Skip to content
You are Reading
Home > Entertainment > Couples who spend more on their weddings are more likely to divorce, study finds

Planning a dream wedding can be a costly endeavour but the good news is the less expensive the wedding, the more likely the marriage is to last.

As bridal magazines and diamond companies continue to espouse the idea that weddings need to be fairytale-esque, researchers have concluded that the opposite is beneficial to marriage durability.

To come to the conclusion, economics professors Andrew Francis-Tan and Hugo M Mialon surveyed 3,000 married people, and found there are certain characteristics that increase the likelihood of divorce. 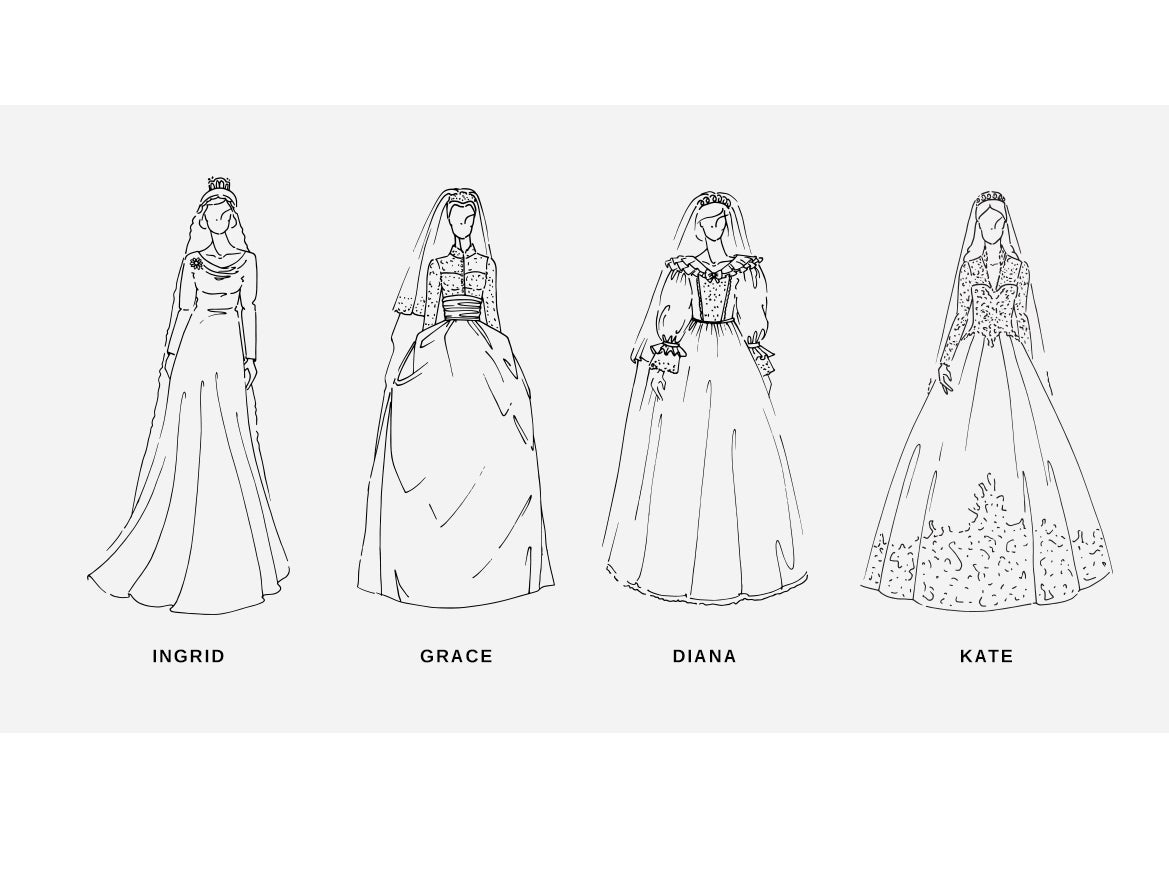 This is what 100 years of Royal wedding dresses look like

According to the study, the amount that couples spend on an engagement ring and the ceremony is inversely associated with marriage duration – as is the importance placed on looks.

With engagement rings, the researchers found that the more money spent, the more likely it was to divorce – especially once the cost of the ring reaches more than $2,000 (£1,500).

The same is true for the price of the ceremony – with weddings that cost less than $1,000 (£753) showing a significant decrease in the likelihood of divorce and weddings costing more than $20,000 (£15,000) increasing the likelihood by 1.6 times in the sample of women. The professors also found that one other characteristic impacts divorce risk – how important one another’s looks were in the decision to marry.

“Reporting that one’s partner’s looks were important in the decision to marry is significantly associated with shorter marriage duration,” Professor Mialon told The Independent.

The couples who travel instead of having a wedding – In pictures

Fortunately, not all spending when it comes to tying the knot is negative.

Although rings and weddings can poorly impact marriage duration, the researchers found that going on a honeymoon is “significantly associated with a lower hazard of divorce.”

Instead of splurging on the wedding, it seems it is beneficial to save the money for a relaxing post-wedding vacation instead.