At a well attended ceremony, which also served as a Karaoke Night time-out, Prince Ademuyiwa Dosumu became the official Patron of the Club and he is expected to steer the affairs of the club with other board of Trustees.

After the introduction of dignitaries, the Grand Patron of Elite Club, Prince Ademuyiwa Dosumu in his acceptance Speech, charged all present to imbibe the ethics of the Elite Club. He also commended the Club for championing the restoration of sight to many indigent citizens.

The Public relations officer of the Club, Mr Kayode Salako said “Apart from providing worthy civic service to the community, the club is ready to meet members needs.

Elite Prince Ademuyiwa Dosumu, who owns several businesses in Lagos and its environ is to suport the Club moral. The main focus of the Club is in the area of self development, business relationship and Well-being of members and drugs to the needy. 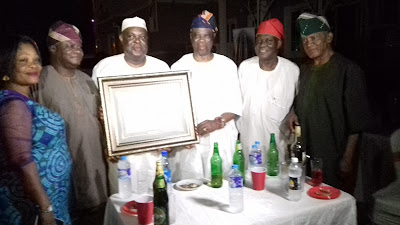 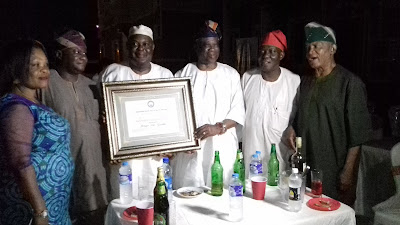 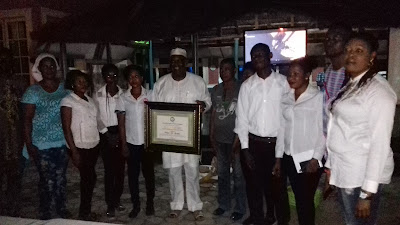